Office 2016 IT Pro and Developer Preview

This Monday Microsoft released the preview of Office 365 for IT pros and developers.  The early build does not contain all the planned features, more will be added however in the subsequent updates.

The preview requires an active Office 365 subscription. A consumer-oriented preview should be released later this year. To download the preview application follow this link.

For more information and the list of improvements in this Office release check the Office 365 team blog. 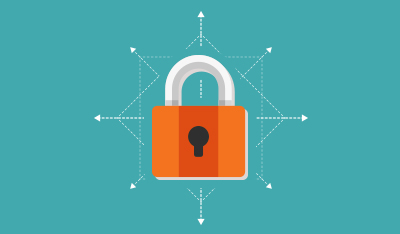 Issue with versioning and Office Web Apps in Office 365